Twice-monthly health columns are written by a practicing cardiologist, clinical professor at Wayne State University School of Medicine and founder of the Kahn Center for Cardiac Longevity in Bingham Farms. He's an author and has appeared on national TV, including "Dr. Oz" and "The Doctors Show."

I'm finishing a five-day fasting mimicking diet, something I've done more than a dozen times in the last four years.

Fasting for weight loss or enhanced health has varied approaches, each with potential medical benefits shown in animal and medical research:

The style I prefer is called the fasting mimicking diet (FMD) -- five days in a row of low-calorie foods selected to avoid protein and refined sugars. This may improve a wide range of age-related disorders.

The way fasting benefits health may be the activation of a stress response in our cells that leads to repair, regeneration and renewal of our aging tissues. FMD may also promote stem cell release that may revive damaged tissues. 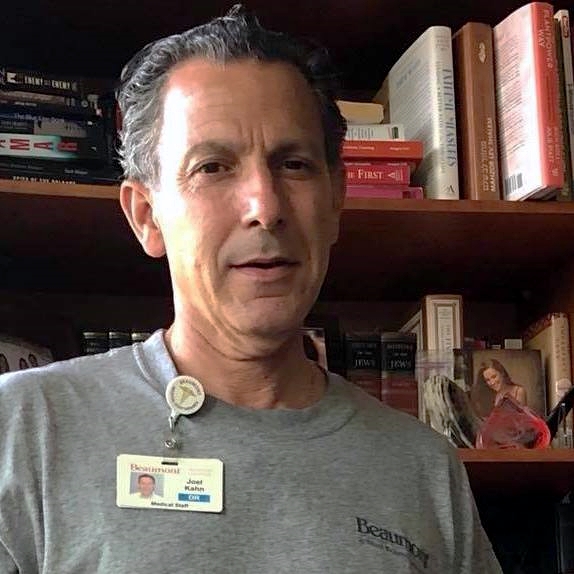 It draws attention as Hollywood stars like Jennifer Aniston has use it for slimmer bodies and glowing skin. The FMD is based on pioneering longevity research by gerontologist Valter Longo and his team at the University of Southern California.

FMD consists of 1,100 calories on the first day and then 800 calories the next four days, all available in a mail-order purchased box.

Specific nutrients are the key. They include plant-based whole foods like nuts, olives, teas, and soup mixes that are approximately 60-percent fat, 10-percent protein and 30-percent carbohydrate. During the five days of restricted calories, exercise and alcohol are discouraged and coffee is limited to one cup a day.

After years of experimenting with FMD in animal models, Longo’s team in Los Angeles analyzed the effects in a human clinical trial published in 2017. One hundred healthy subjects participated. Half followed a FMD diet five days a month for three months and the other half ate their usual diet. Improvements among the first group were seen in terms of weight loss, belly fat loss, blood pressure, blood sugar, blood cholesterol and markers of inflammation. 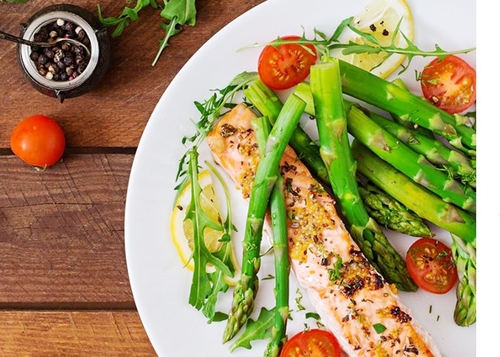 Even more profound was a drop in a marker for cancer growth and an increase in stem cell production.

Separate human trials suggest that combining FMD with cancer chemotherapy may lead to improved success and fewer side effects, but more study is needed. Many other research studies around the world use the FMD.

In contrast to the limited data for many detoxification programs written about in nonmedical publications and marketed in stores, scientific data for the FMD is robust and exciting. While a variety of strategies for fasting may result in weight loss due to calorie restriction, the fasting mimicking approach holds promise to rejuvenate and regenerate tissues suffering from aging and disease.

Rep. Debbie Dingell describes 'hate and death threats every week' at work and her Dearborn home