President Trump released ex-Detroit Mayor Kilpatrick from prison in January, commuting his sentence after he served about seven of his 28 years. Now, Kilpatrick's friend and co-defendant, Bobby Ferguson, who is serving 21 years, wants out as well, reasoning that he deserves the same treatment.

Not so fast say the feds, who filed a scorching 33-page response on Wednesday to Ferguson's request, writing:

"Our victimized community, which was in the process of healing following the convictions of Kilpatrick and Ferguson, was wounded when Kilpatrick was released from prison. This court should not pour salt on those wounds by releasing Kilpatrick's tyrant."

Late last month, Ferguson's attorneys Michael Rataj and Gerald Evelyn filed a motion, asking the sentencing judge for a compassionate release for their client, a big-time city contractor who flourished under the Kilpatrick regime.

"Mr. Ferguson’s sentence was too long as compared with his co-defendant, Kwame Kilpatrick, and with other defendants convicted of similar crimes," the motion said. "Indeed, the commutation of Mr. Kilpatrick’s sentence by the Executive Branch, from 28 years to 8 years, amplifies the 'extraordinary and compelling reasons' to grant Mr. Ferguson’s motion for compassionate release."

It also noted that Ferguson had some medical issues.

Ferguson was convicted of nine charges, including bribery, racketeering conspiracy and extortion. Federal authorities alleged that he received $127 million worth of city contracts of which $73 million was awarded illegally. The government charged that he shared some of the illegal profits with Kilpatrick.

It's likely to be an uphill battle for Ferguson. For one, the sentencing judge, Nancy G. Edmunds, showed little mercy in sentencing Ferguson and Kilpatrick in 2013, and little interest in subsequently granting any breaks for either one.

In an an unusual move, the judge had the men handcuffed and taken off to jail by deputy U.S. Marshals right after sentencing. Most often, people convicted of white collar crimes are allowed to report on their own to prison at a future date, unless the judge sees them as a flight risk. In 1992, Detroit Police Chief William Hart was allowed to fly on his own to San Francisco to report to a minimum-secruirty prison after being sentenced to 10 years for embezzlement of police funds.

The U.S. Attorney's Office, unhappy with Kilpatrick's release, indicates in Wednesday's filing that it will do everything to oppose Ferguson's release.

"As this court fittingly pronounced at sentencing, 'Bobby Ferguson was the catalyst of an historic and unprecedented extortion scheme which also involved then-Mayor Kwame Kilpatrick,'" Assistant U.S. Attorney Sarah Resnick Cohen writes. "The extortion scheme operated like a bulldozer through the streets of Detroit, and Ferguson drove the demolition with his powerful intimidation and threats. With ruthless abandon, Ferguson extorted tens of millions of dollars from businessmen and women in our community by forcing them to partner with him on city contracts."

The feds' filing also dismissed any concerns about the spread of Covid in his Ohio prison because of the administration of vaccines. It said he does not have a chronic condition that would put him more at risk than anyone else.

Unlike Kilpatrick, Ferguson admitted wrongdoing publicly for the first time in his motion last month.

He "acknowledges and takes no issue with the fact that there are consequences for bad choices. Mr. Ferguson is remorseful for his actions," the motions said. "He understands that his crimes were serious and that he had to pay his debt to society. However, a sentence that is excessive in light of the seriousness of the offense promotes disrespect for the law and provides unjust punishment."

Still, the feds' motion argued against claims that Ferguson deserves the same treatment as Kilpatrick.

"The current disparity caused by the release of Mayor Kilpatrick was based upon a review of Kilpatrick's eligibility for commutations by people who did not listen to six months of trial testimony or live in the City that suffered from the monumental damage he caused," the feds wrote. 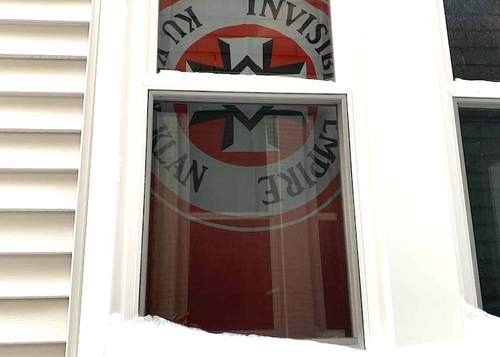 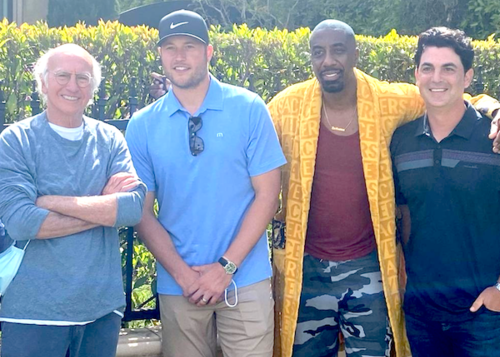