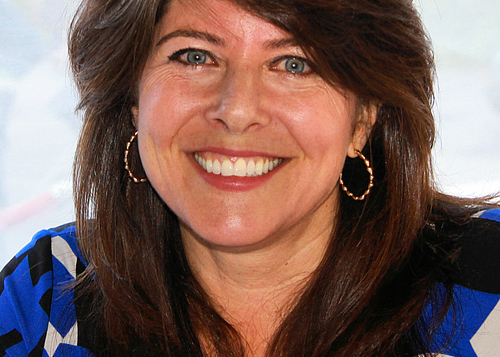 A couple of questions come to mind when considering the latest circus to unfold at a Michigan House hearing:

The hearing, which sounded a lot like a successor to "election fraud," comes as New Yorkers who display a digital vaccine certification called the Excelsior Pass enjoy access to special events and non-socially distant sections at venues.

Bridge Michigan reports House Republicans were on Thursday trying to pre-emptively ban such a tool in Michigan:

Author and activist Naomi Wolf told lawmakers that New York residents are being “discriminated against already” because of (the) voluntary Excelsior Pass system developed by the state government there.

Wolf compared vaccine passport systems unveiled in New York and Israel to population separation efforts in Nazi Germany. She suggested without evidence that smartphone apps developed by the government could be tweaked with artificial intelligence to read a person’s social media commentary and punish people for their personal politics.

“If you gather after this hearing with your friends in a bar to discuss opposition to the vaccine passport, your app will know who you’re meeting with because you’ll have to swipe a QR code,” Wolf warned.

Genevieve Marnon of Right to Life of Michigan warned that (vaccine) manufacturers “all exploit aborted babies in one fashion or another” because they used common fetal cell lines to develop or test the shots. 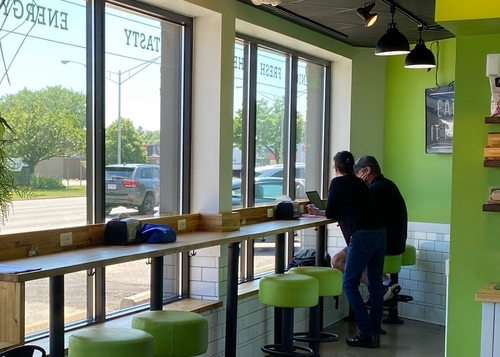