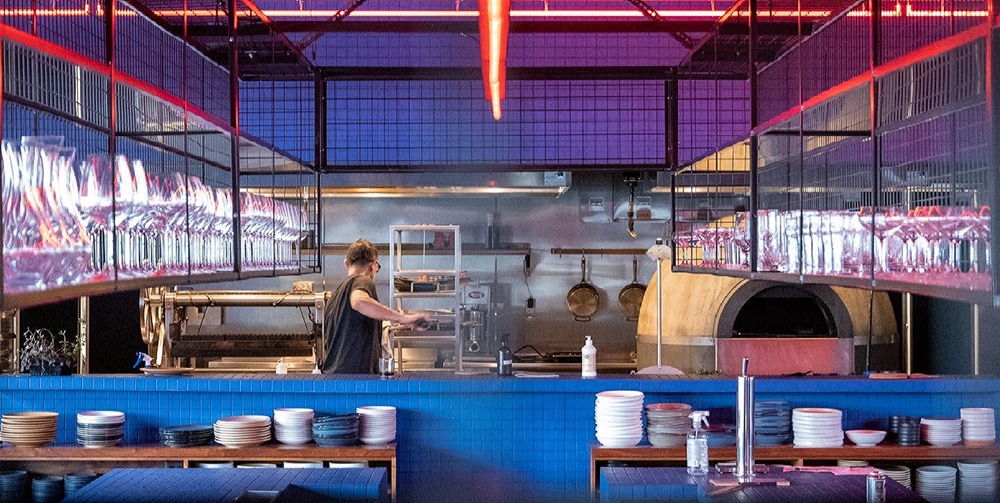 The open kitchen has wood-fired grills and a hearth oven. Twelve photos below include servings. (Photos: Barda)

A perfect mix of post-pandemic timing, an imaginative chef and his distinctive Argentine menu make Barda near downtown a hotspot before it opens. Plus, half of the 113 inside seats can't be filled for three weeks until the state's last Covid rules end July 1. 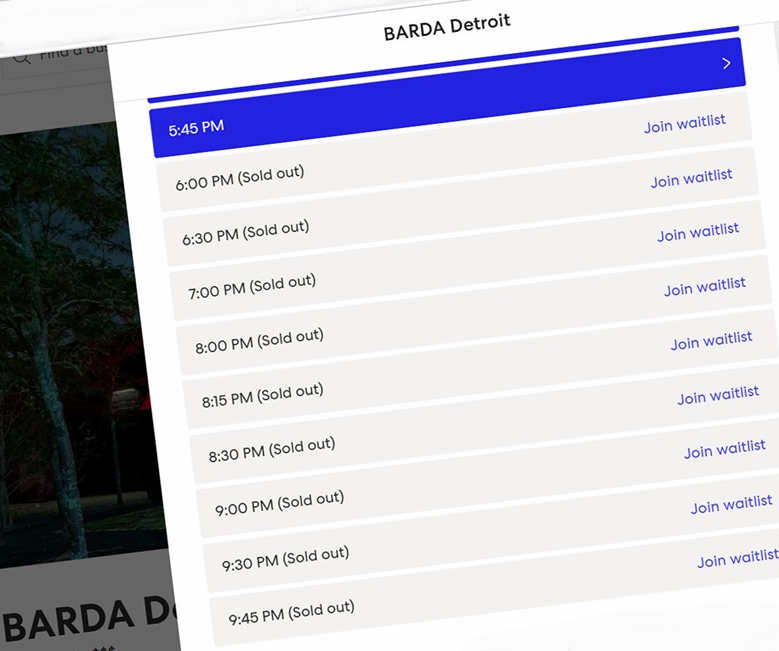 Reservations are unavilable for the first four nights at the restaurant on Grand River Avenue.

It opens Thursday, which filled up fast. The last tables for Friday and Saturday were booked Monday.

Two of the four nights in Week Two (June 17 and 19) also are full. Wait lists and available reservations for the Core City neighborhood Avenue newcomer are here. It has 113 seats inside and 40 on a patio, but only 56 indoors can be occupied at once until next month starts.

The draw, in addition to pent-up demand after a year unlike any other, is wood-fired cooking overseen by Buenos Aires native Javier Bardauil, who says he has "cooked around the world." More details and a dozen photos are below.

Javier Bardauil, a chef who moved from Buenos Aires to Detroit in 2019, posts on social media that he's "proud to be [co-owner at] the first-ever Argentinian dining concept to open in Detroit."

His creation is Barda, which starts serving dinner next Thursday in the Grand River Avenue restaurant that was Magnet until Covid killed it last spring. It will open just four nights each week. 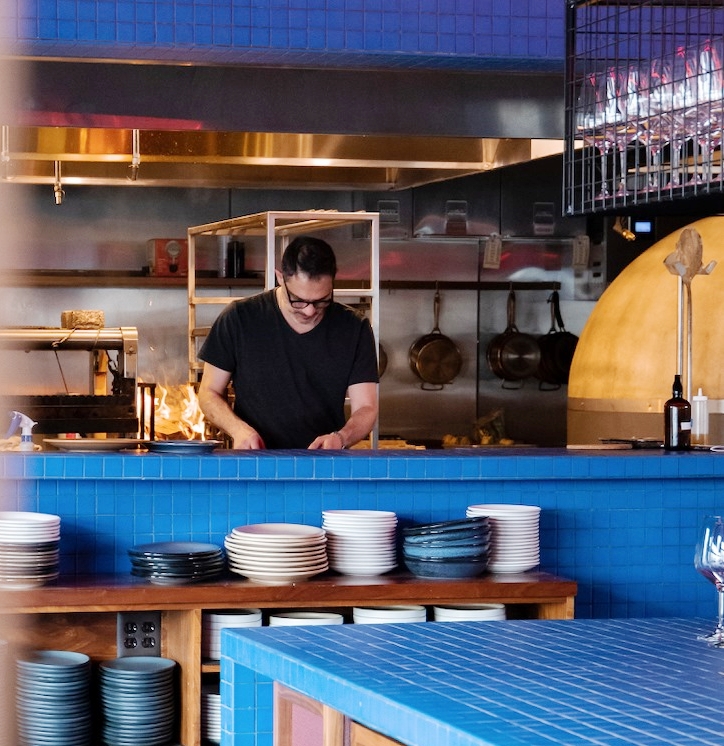 Javier Bardauil: "There's something primal and nostalgic about an open flame."

Bardauil and co-owner Ignacio Gerson kept the azure tiles and an open kitchen with wood-burning grills and a baking hearth. "Open fire will always be the most simple and natural way of cooking," posts the chef, who burns with passion about that method at the restaurant's Facebook page:

"There's something primal and nostalgic about an open flame, the glowing embers illuminating the room, the sound of crackling wood and the smell of bonfire mixed with the intoxicating flavors of the food. Wood-fired cooking preserves the flavors of the food in a way that cannot be achieved with gas. ...

A menu isn't posted yet, but will include all or most of these:

Some entrees are shown below, along with test dishes being considered. 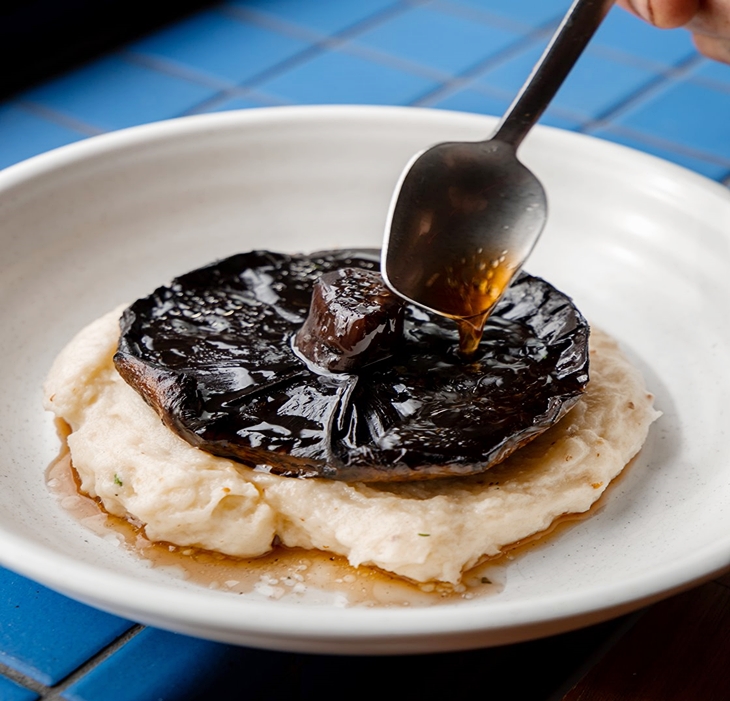 Malbec and other Argentinian wines are will be on the bar list, naturally, as will South American-inspired cocktails and local craft beers. Fernet, a strong Italian liquor popular in the chef's homeland, is the basis of many house cocktails.

Barda is the chef's nickname, a shortened version of his last name. He sketches his background at a personal site:

Since the age of 23, I have cooked around the world and across continents. After culinary school in Argentina, I gained experience with Francis Mallmann in his Restaurant Patagonia Sur [in Buenos Aires]. ...

I was culinary director of Happening, one of the most traditional steakhouses in Argentina, with locations in Buenos Aires and Santiago de Chile.

In 2019, having received a special offer and opportunity to open a restaurant in Detroit, to grow as a chef and continue my culinary journey, I decided to move to Michigan with my family.

At the newcomer on Grand River in the Core City neighborhood, Bardauil will work with chef de cuisine Michael Goldberg, a local restaurant veteran who briefly ran Allenby at the former Fort Street Galley until that food hall shut early last year. 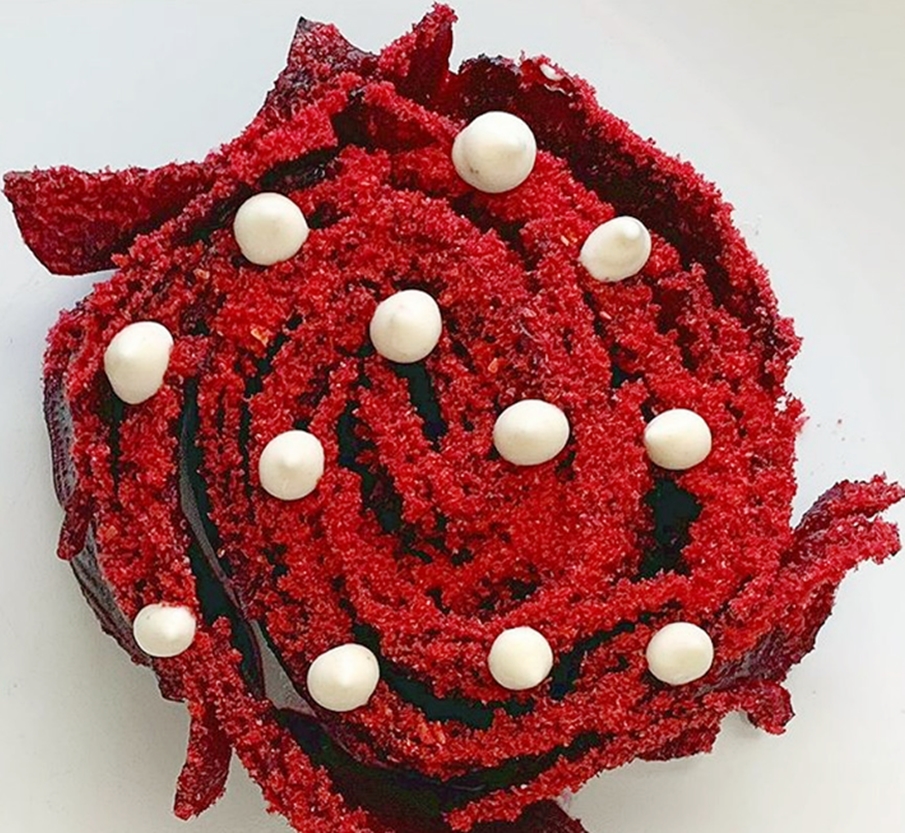 Bardauil has hosted private events and worked as a private chef in the Bloomfield Hills area, according to Eater Detroit. Last September, he prepared a six-course tasting menu for two patio pop-ups at Flowers of Vietnam on West Vernor Highway.

► Update: A reader, international sales and marketing manager Jennifer True, reacts to this article on Facebook:
"As a former exchange student to Argentina back in the day I am so excited an Argentinian restaurant will be opening in the D. Looking for empanadas with green olives, flan, dulce de leche, carne asada, mate, etc. Argentinian food somehow had the perfect mix of European and Latin cooking that is truly unique."

Photo gallery from restaurant:
[Not all dishes on menu yet] 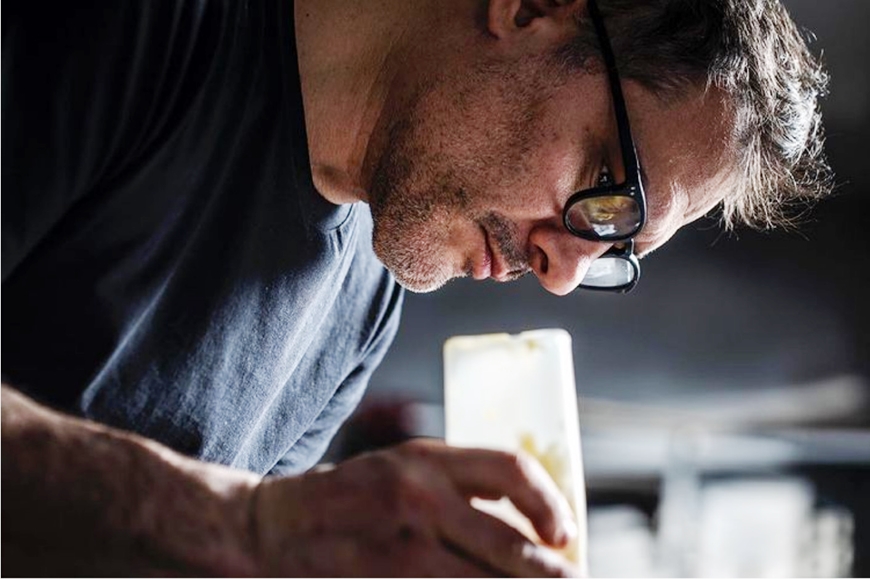 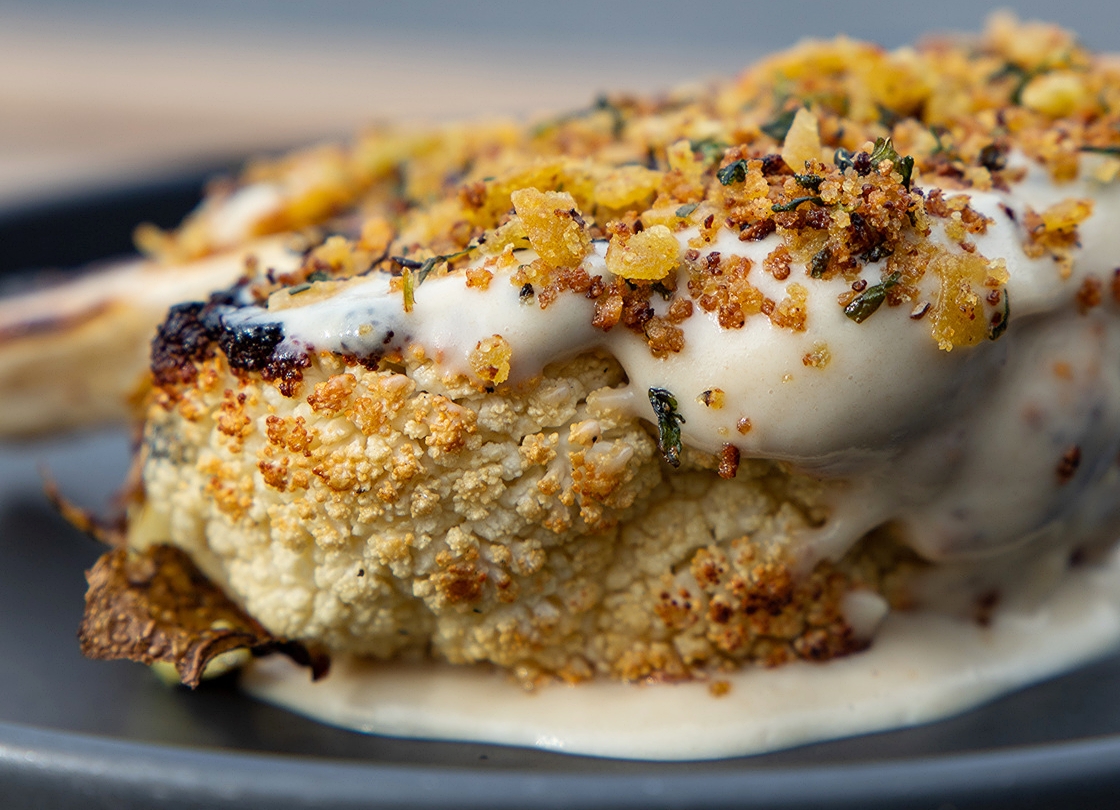 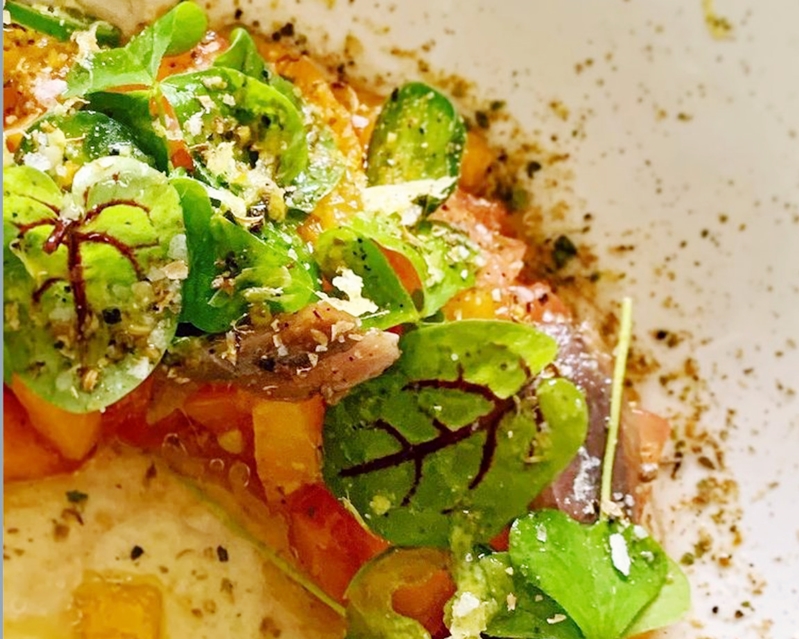 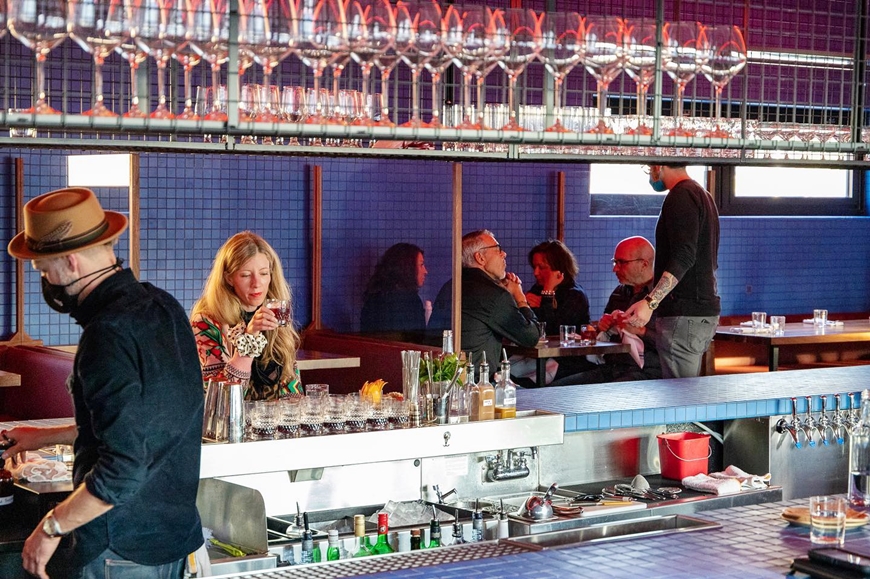 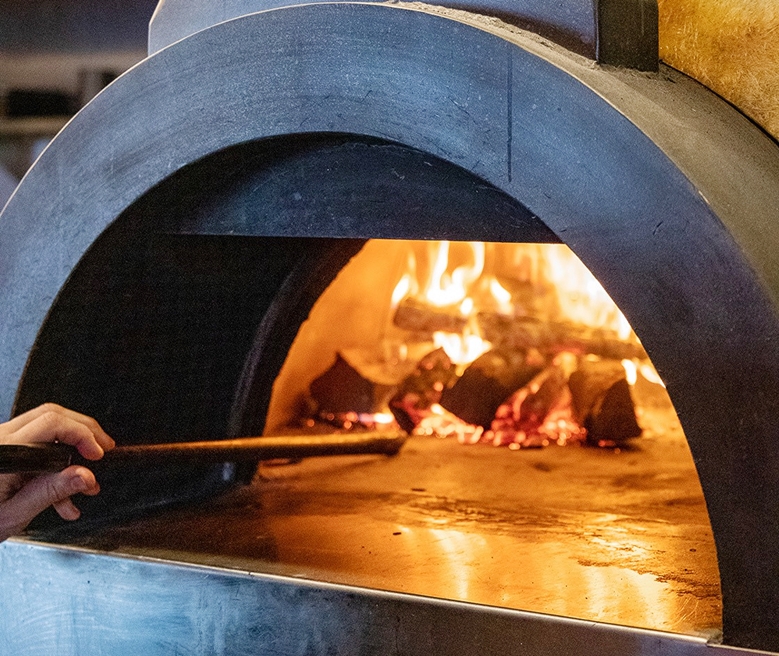 Some dishes bake in this wood-burning hearth, "the glowing embers illuminating the room." 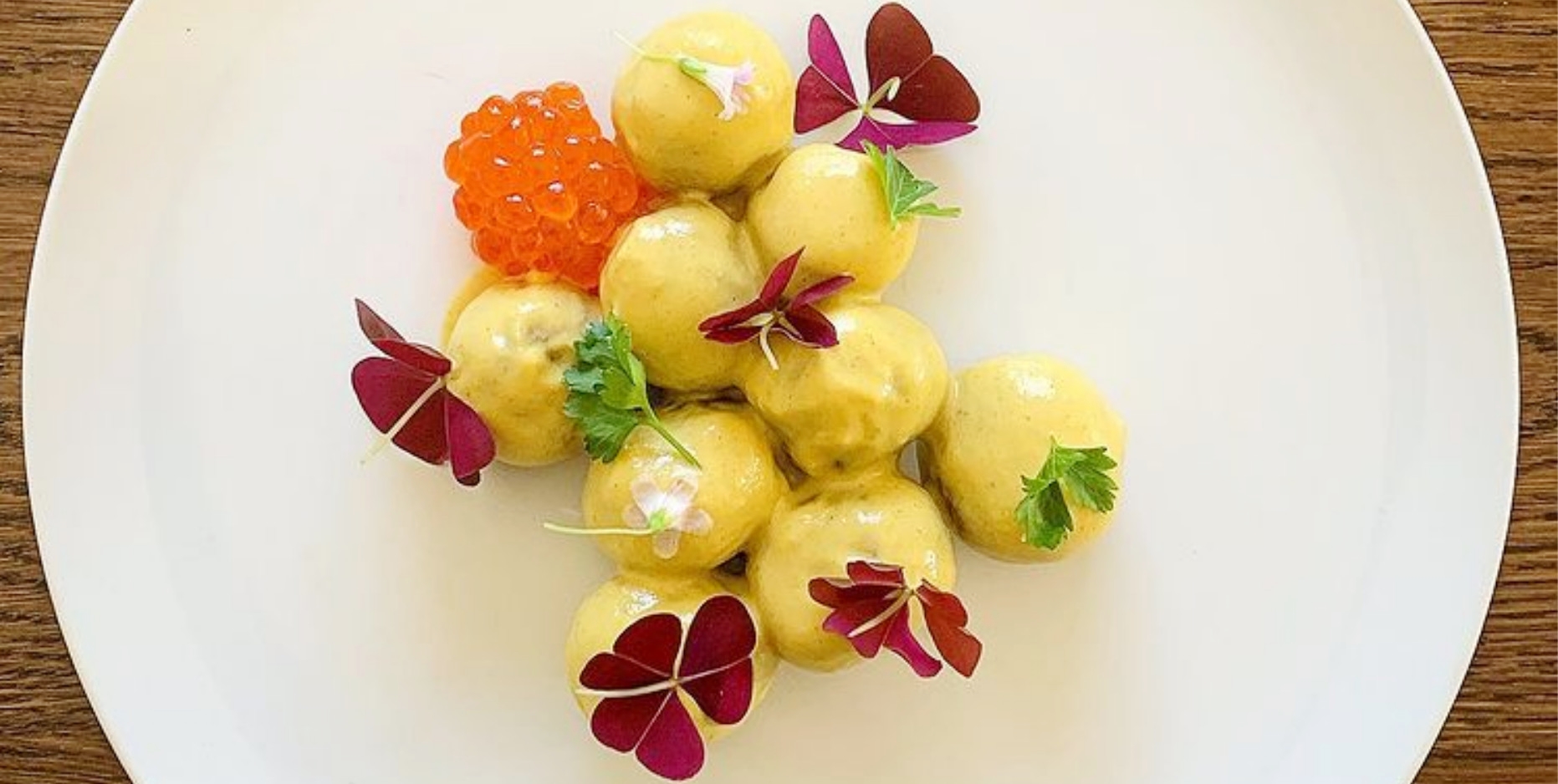 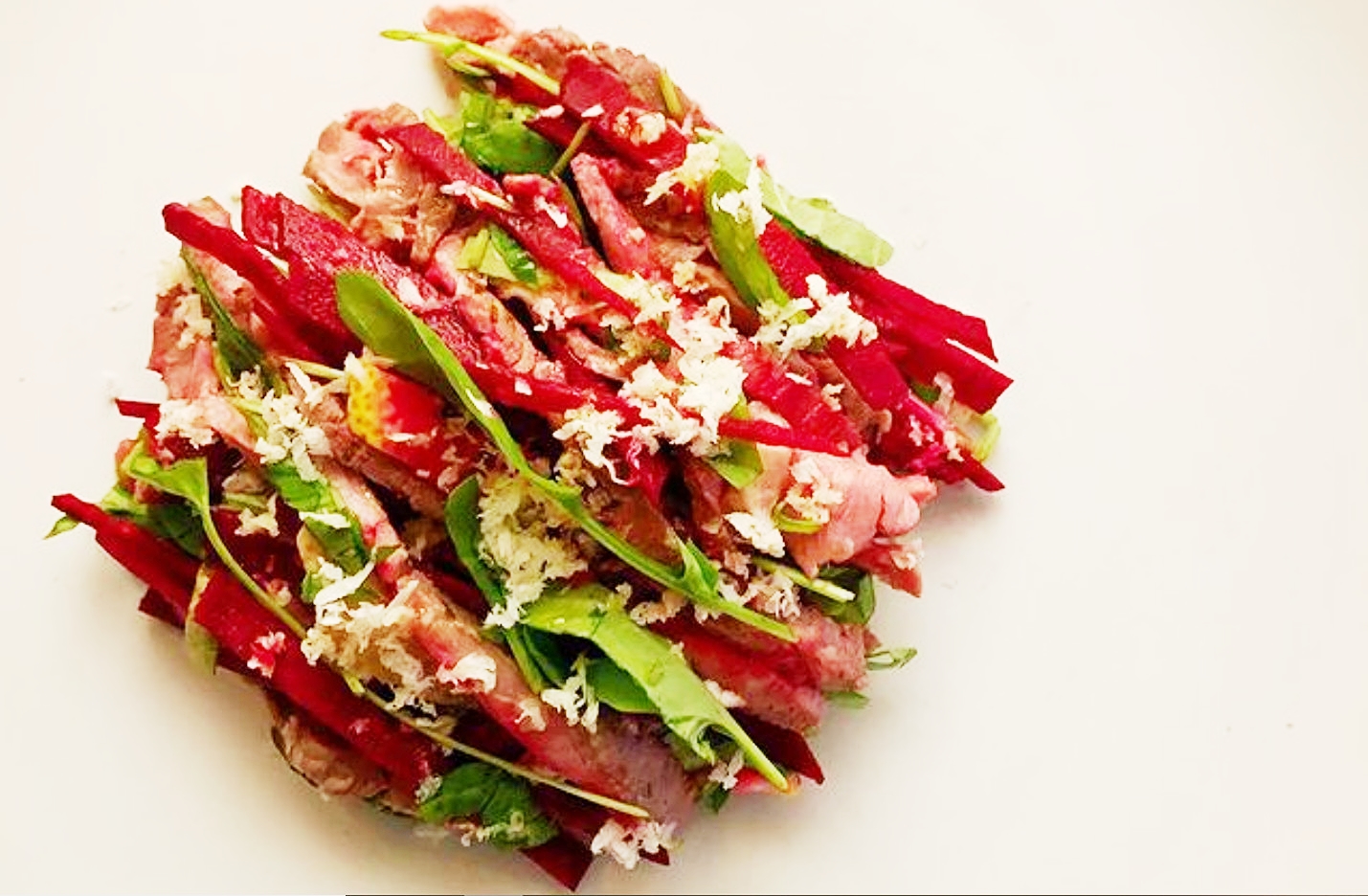 Test dish: Beef and beet tagliata, with horseradish and watercress