Last call on Sunday night was the final act at Rosie O’Grady’s, a Ferndale mainstay for over 40 years. 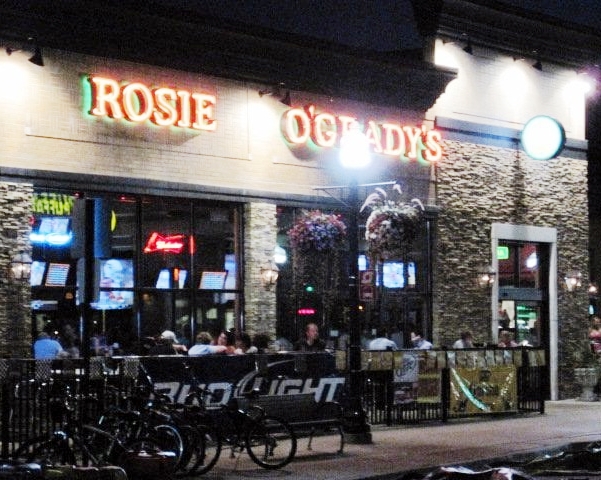 "It's been a good ride," the Irish pub posted on the eve of its closing, which owners say -- confusingly -- is "mostly due in part on ongoing staff shortages."

"We can't say enough about this great community of ours. We appreciate the people that have graced us with their patronage.  We're sorry for such short notice."

The grill and bar was at 9 Mile Road and Allen Street, where it relocated to in 2009 after several decades on West Troy Street in Ferndale. Branches came and went in Southgate and Chesterfield Township.

Since January, Rosie’s space at 279 W. Nine Mile has been occupied by sister restaurant One Eyed-Betty’s, whose spot across the way at 75 W. Troy has been closed for renovations. A server at Rosie O’Grady’s over the weekend said that One-Eyed Betty’s would be reopening in the next two weeks with new booths and new floors.

The moves at the two well-known restaurants owned by Brian Kramer’s Hometown Restaurant Group this year have frustrated diners, who have accused Kramer of social media stunts. On social media over the weekend, comments ranged from disappointment to disbelief that staffing issues had anything to do with the closing.