“I started this project quite a while ago, and it took a little longer than we thought,” ... Linardos said. “But we finally got it, and here we are.”

Linardos said he began renovating the site of the new location nearly three years ago. Once the location of the Detroit Hunter’s Club, the building itself dates back to the 1890s, according to Linardos.

The 19350 Livernois Avenue location got a $75,000 boost from Detroit's Motor City Match program.

It will be open Tuesdays through Thursdays from 4 to 9 p.m., Friday and Saturday from 4 to 10 p.m. and Sunday from noon to 5 p.m. The bar will remain open for an additional hour except Sundays.

The microbrewer's flagship, which calls itself Detroit's oldest operating brewery, opened in 1994 at 470 W. Canfield St. 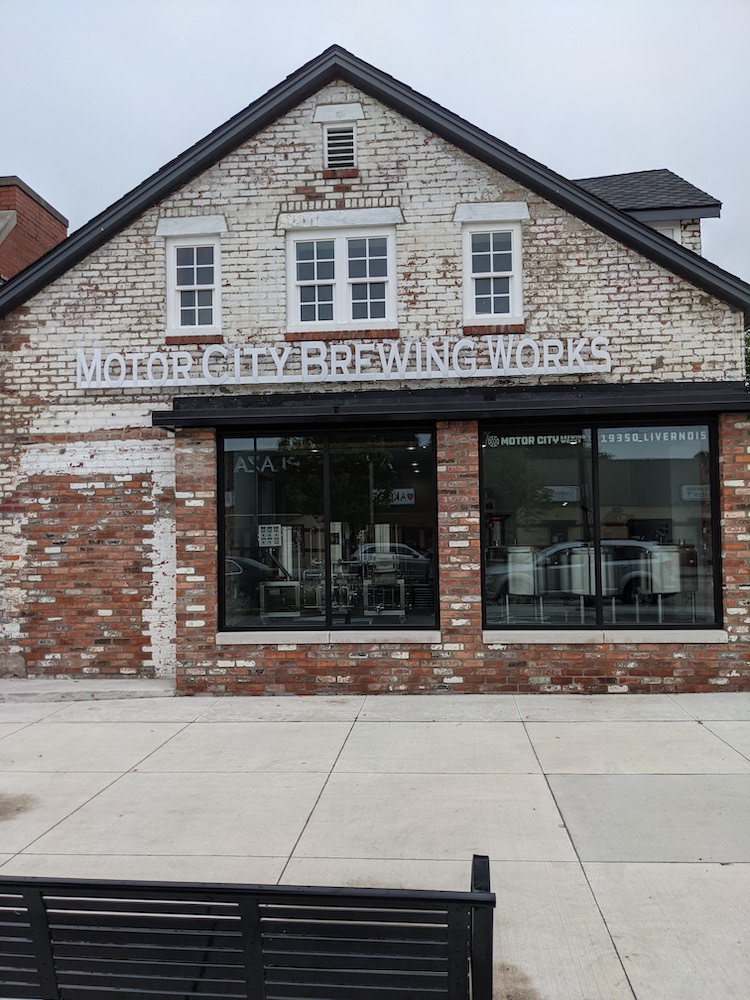 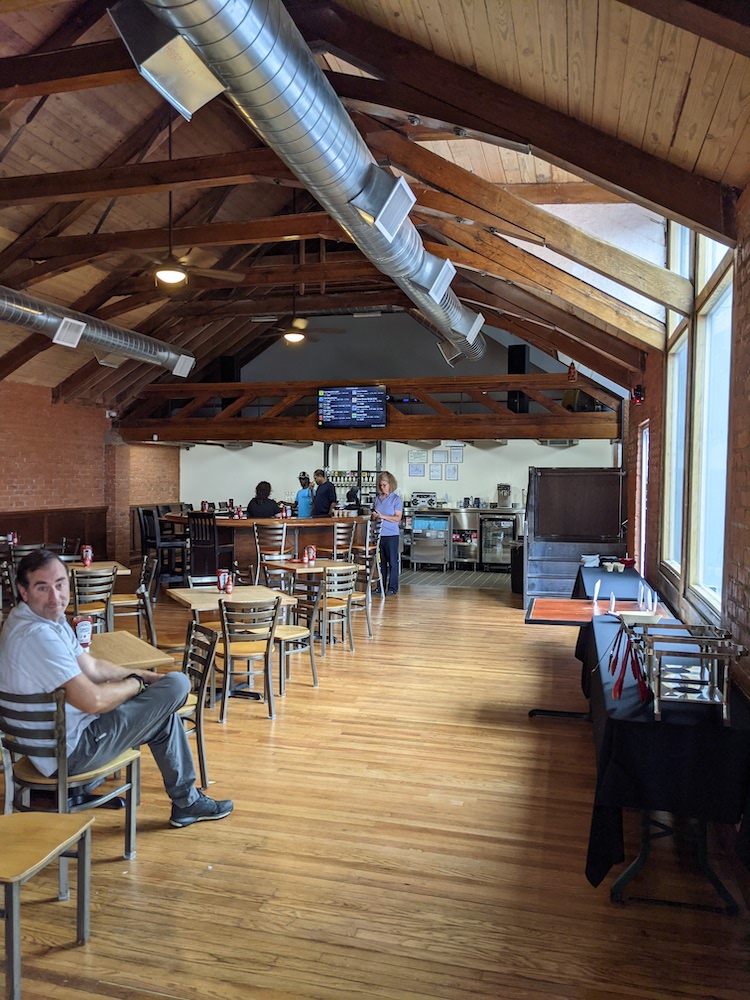