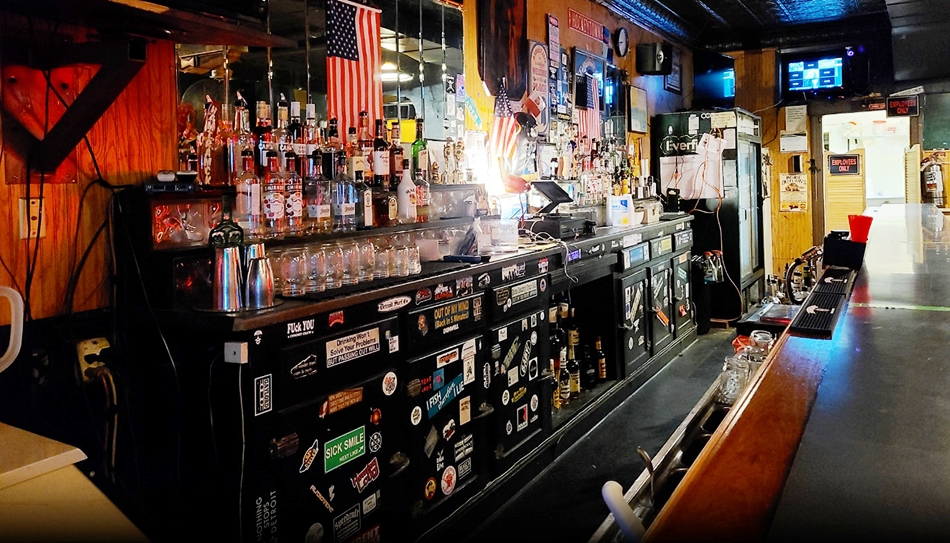 "Here is your chance to own a piece of history," touts a real estate listing for Kelly's Bar, a Hamtramck survivor that opened in 1917 and still serves $1.50 PBRs.

Its two-story Holbrook Avenue building is listed at $380,000, including the liquor license. Reportedly, it's been sold to one of the owners of Marble Bar.

To loyalists such as Detroit actor-author-rocker Jimmy Doom, the place seems priceless in a sense -- and not just because he was a bartender there last decade. 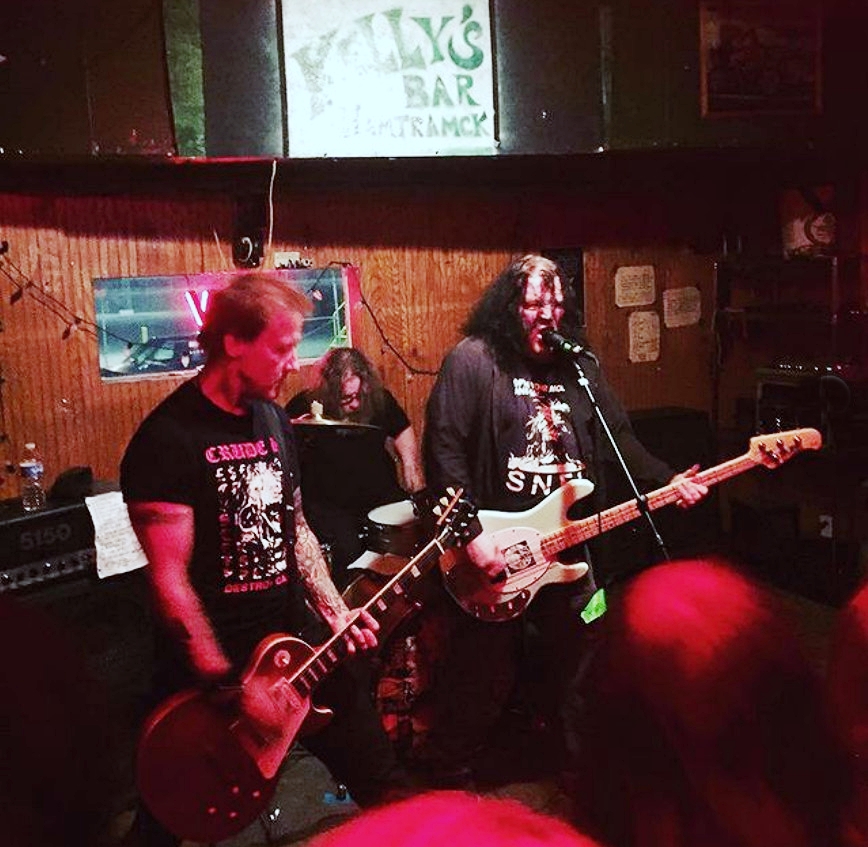 "The funky, somewhat dilapidated shack in the shadow of the maroon [Kowalski] sausage, is the real deal," he writes Thursday at Eater Detroit in an "Ode to a Dive Bar in Transition."

Kelly’s Bar ... has been nearly Teflon to the salvos of post-industrial depressions and shifting musical landscapes. ...

Kelly’s is a Norman OntheRockswell painting of the classic American shot and beer tavern, with a pool table, jukebox, and tiny kitchen nestled behind the room-length bar.

In Hamtramck's industrial heyday in the early ‘70s ... the bar was known to be open 24 hours. The plants, most notably neighboring Chevy Gear and Axle, were running three full shifts, and people wanted -- even needed -- to be fed and lubricated whether their lunch break was 6 p.m. or 2 a.m. 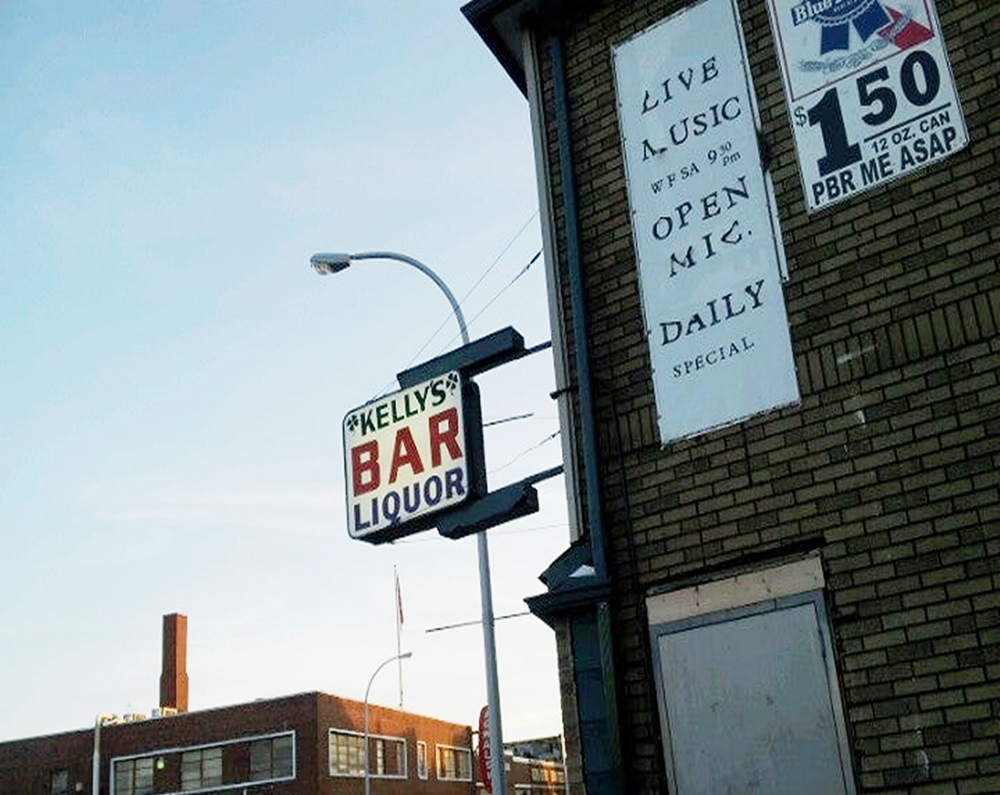 Doom, a 56-year-old punk band frontman whose real name is James Graham, recalls Kelly's evolution from a factory bar to a blues joint to a Hamtramck Music Festival venue to a showcase for "bands with a younger audience and more contemporary sound, from mile-a-minute classic Detroit hardcore to experimental noise outfits that sometimes aurally resembled beached whales frantically mating."

To see the St. Florian’s faithful mingling with the neon-haired and heavily-inked music crowd inside the unvarnished little wanna-bistro was truly a thing of intra-urban beauty.

A sale to an undisclosed buyer is pending, according to the Eater contributor, and "a farewell gathering in early July toasted the venerable place one last time."

Generous shots of local lore enliven Doom's tribute, a colorful read worth checking out. At the end he tells why this legendary landmark at Holbrook and Dubois "may continue into the foreseeable future." 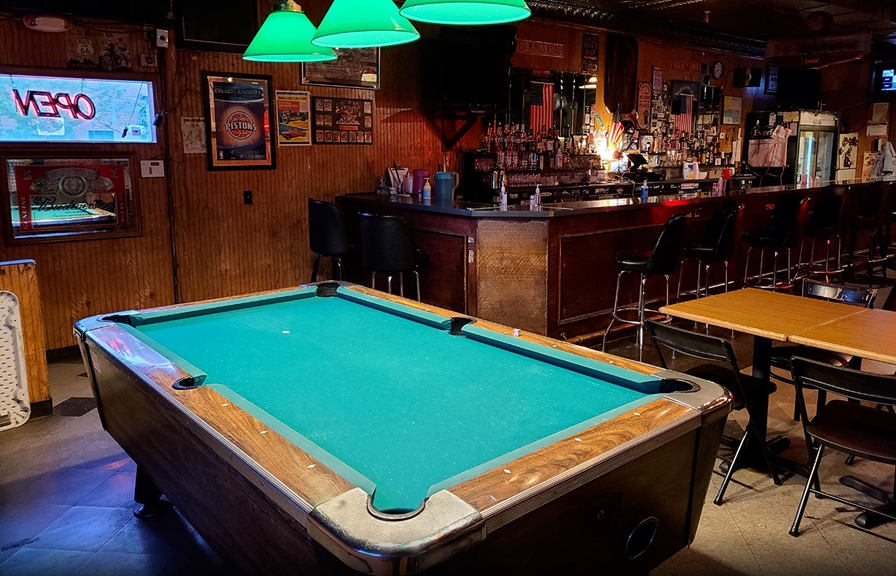