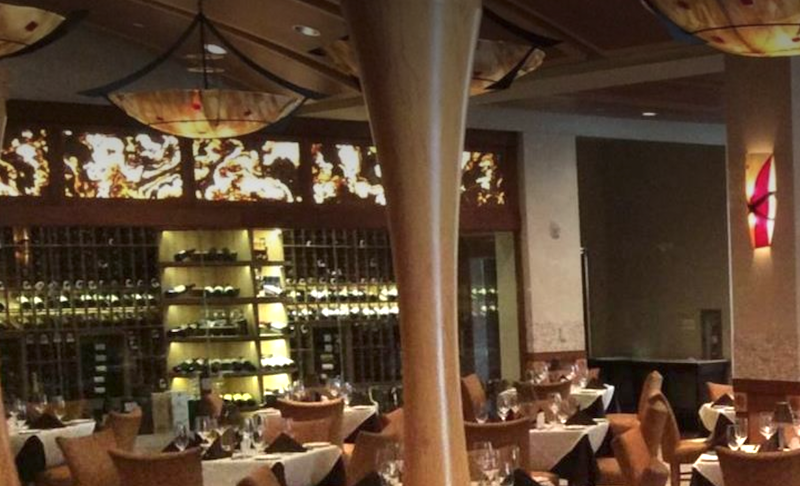 “Just mistreating different families depending honestly on the race. I saw it firsthand. It’s been other employees who said they seen it. I heard things, I seen things,” former Eddie Merlot’s chef, James Gaines tells WDIV.

“If customers arrived at the reservation late, he will say things as of ‘CPT’, if you don’t know what CPT means, that’s colored people time and by him being maybe a 58 or 59-year-old Caucasian, I don’t think that was funny,” said Gaines.

“Eddie Merlot’s did receive a complaint from three former employees that there was a racially hostile environment in our Bloomfield Hills restaurant. Eddie Merlot’s does not tolerate discrimination. The company has a clear policy against any form of discrimination or a hostile work environment. At this time it would be inappropriate to discuss the details, but we have started an investigation into the allegations and will take appropriate action if the allegations are deemed to be true."