An Eastpointe man was pronounced dead after crashing his car into a statue on Belle Isle Wednesday night. 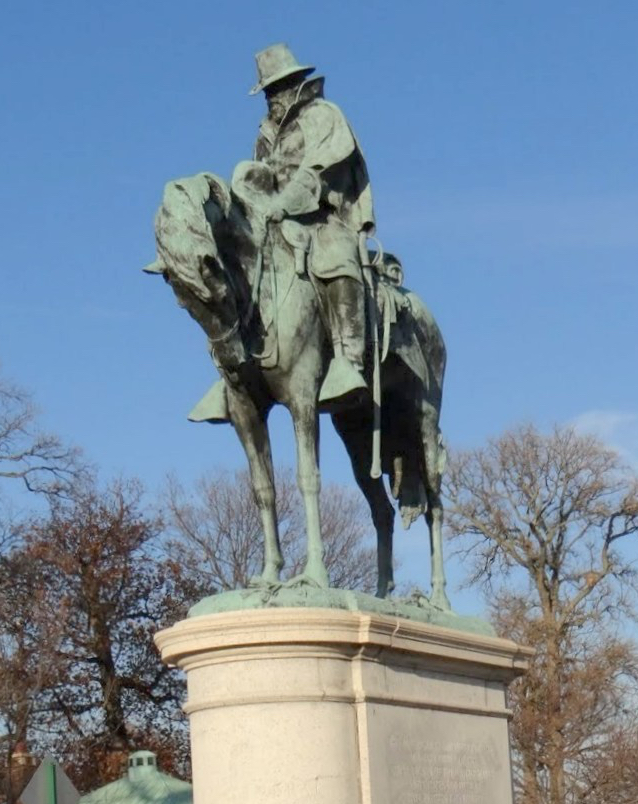 Police say that DNR conservation officers saw the man driving on the island at a high rate of speed and without headlights. The driver, a 56-year-old man from Eastpointe, reportedly crashed into the Alpheus Starkey Williams statue in the intersection of Central and Inselruhe avenues.

The car caught fire following the crash, but the DNR officers were able to get the driver, who was unresponsive, out of the vehicle before it caught on fire, police said.

With no information on the driver, here's some on Alpheus Starkey Williams, the bronze figure atop the concrete pedestal that stopped the victim's car, also from WDIV:

Williams was actually born in Connecticut, back in 1810. After graduating from Yale, studying law and traveling the U.S. and Europe, in 1836, he moved to Detroit.

Nobody really knows why. But he never left. He worked as a lawyer, and started a family. Before the Civil War started, he served as a probate judge of Wayne County, president of a bank, owner of the Detroit Advertiser, postmaster of Detroit, and member of the Board of Education, according to a biography.

Williams served in both the Civil War and Mexican-American War. He was elected to Congress in 1875 and died of a stroke while on the job in the U.S. Capitol three years later. His equestrian statue was erected in 1921. 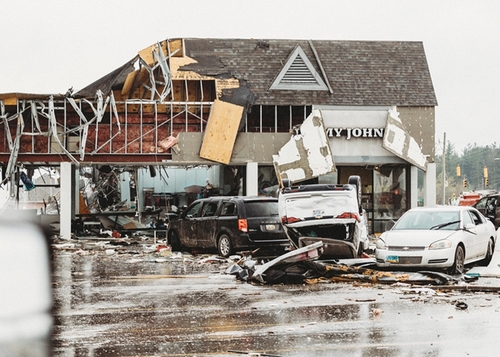