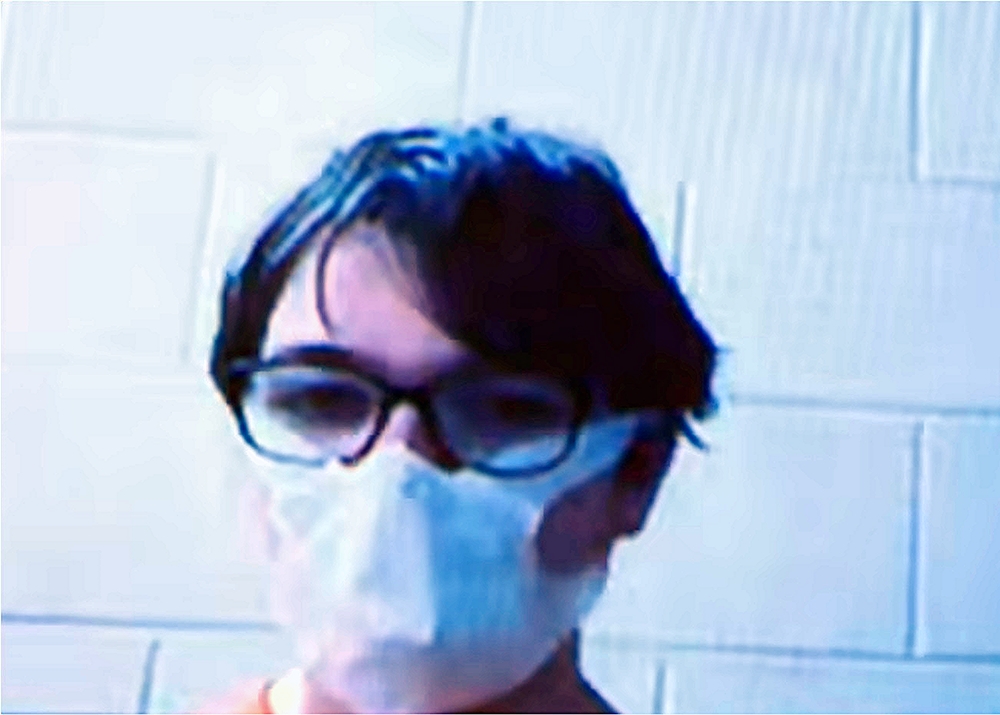 Lawyers for his parents, Jennifer and James Crumbley, filed a motion in Oakland County Circuit Court Wednesday to block their son's journal entries, particularly the poltical comments, from being used in their trial, Tresa Baldas of the Detroit Free Press reports. The lawyers say the political comments in particular could lead to a mistrial. They also want to block his texts and Internet searches from being used by the prosecution in their case.

The Crumbleys' lawyers contend that the "Sleepy Joe" phrase is "directly associated with President Trump," and that attitudes about both presidents have become so polarized in recent years that the jury may be blinded by politics.

"Mr. and Mrs. Crumbley should not be found guilty or not guilty depending on the attitudes of the jurors about Presidents Biden and Trump," defense attorneys Shannon Smith and Mariell Lehman argue in court records, stressing: "Political beliefs have no legitimate role in this trial."

Judge Kwame Rowe said that Crumbley, who turned 16 on April 28, shoud remain in the adult jail, rather than a juvenile facility "in the interest of justice."

The next pre-trial hearing is set June 23.

Crumbley appeared from jail at the very brief Zoom hearing. He's chaged as an adult with 24 counts, including murder and terrorism. He is accused of killing four classmates and wounding six others and a teacher last Nov. 30. 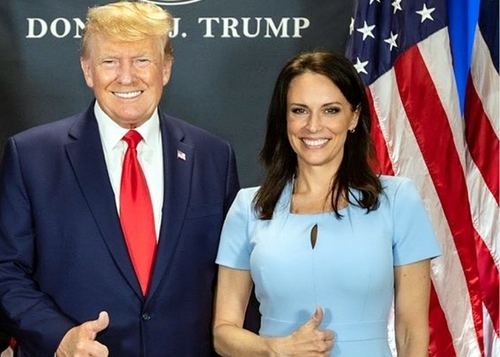 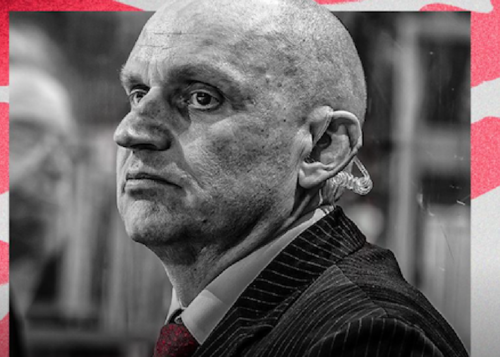 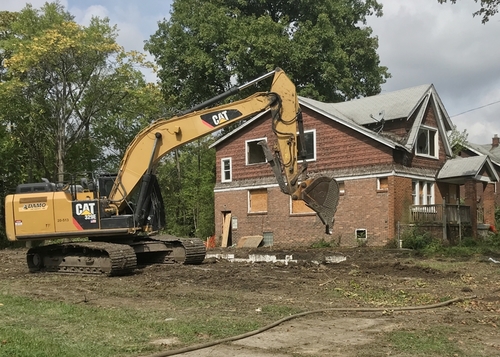 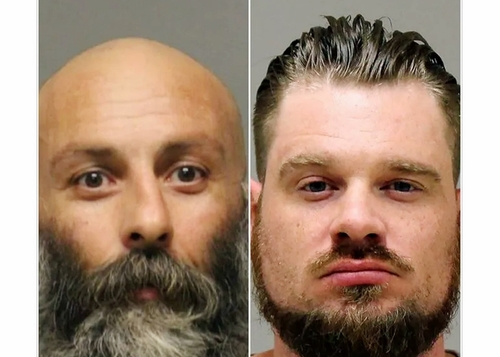 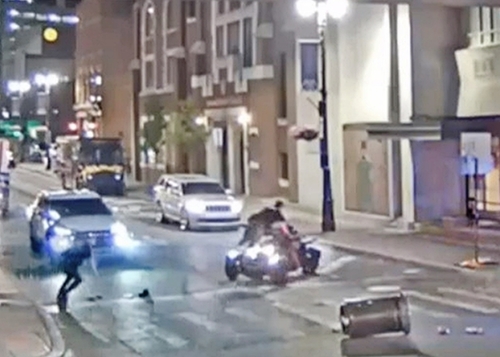