For nearly 50 years, 911 has been the number to call in cases of medical or police emergency, nationwide. Today, 988 joins it as an emergency number for those contemplating suicide. 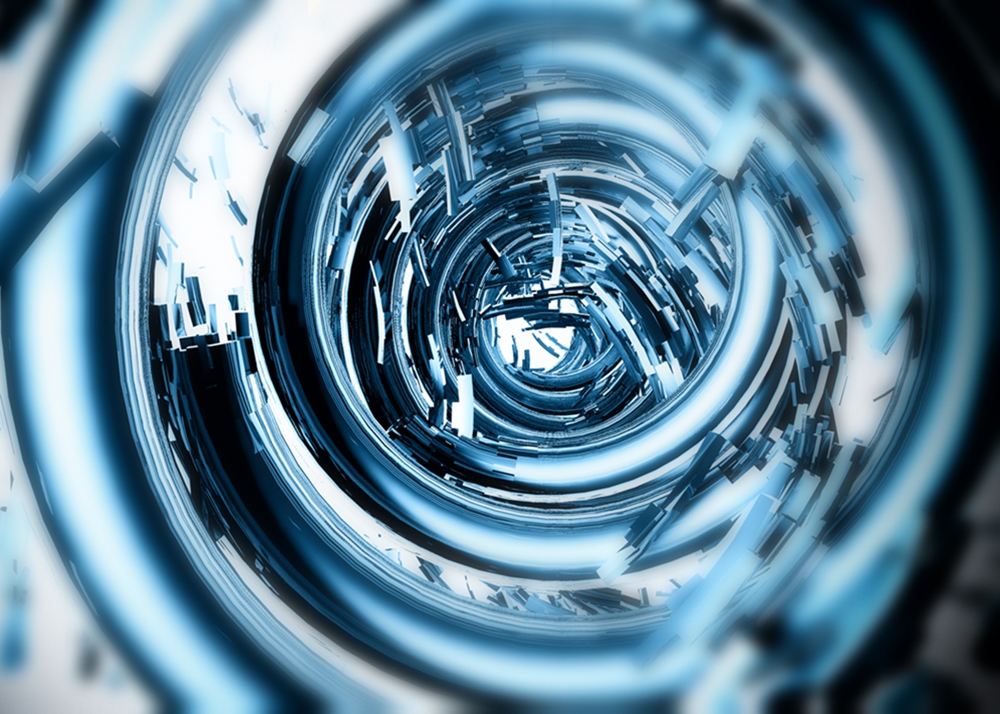 Asking for help can stop the spiral of suicidal ideation. (File photo)

Those 988 calls will be answered on the National Suicide Prevention Lifeline, and callers routed to local agencies that can help.

The 988 Suicide and Crisis Lifeline features a network of more than 200 state and local call centers that are available 24/7.

Macomb County Community Mental Health is one of them.

Mental-health advocates hope 988 will reduce calls to 911 about these crises, as police are not always trained to deal with them, nor always available to do so.

The National Suicide Prevention Lifeline, under its old, 10-digit number, received 3.6 million calls last year and expects that to double under the 988 system, WDIV says.

'The Week That Was:' Why Police Have Groups Like the 'Scorpion Unit'

'The Week That Was:' Is Michigan Gov. Whitmer Presidential Material?

'The Week That Was:' Is the Ilitch Group Trying to Take Taxpayers For Another Ride?